A long and prestigious history

Caffè Mokambo is a company with a long and remarkable story. It was founded in the early 1972, when the two brothers Camillo and Vincenzo Di Nisio, after having spent some time as baristas and learned how to brew espresso in the best way, decided to open a small roasting coffee shop in the ancient city Chieti, located between the green mountains and the blue-coloured Abruzzese sea.

Over the years the two brothers became more and more aware that it is very important to offer to the customers a top quality product, from the small coffee bean till the espresso coffee cup. During the Eighties, thanks to a steady growth, Caffè Mokambo begins to have the typical character of an industrial company, but at the beginning of the Nineties the company moves in Chieti Scalo in a brand new building. Today, the firm is still managed by the two founder brothers, but they keep on offering an excellent product, in which handicraft production meets state-of-the-art technology.

In order the consumer may receive coffee in its best conditions, it is important to clear it of dust, to do that we use two air filters before and after roasting ; furthermore, to ensure about quality we carry out a careful analysis of critical control points in the production process; in this way we meet the Italian and European legislation. Our roasting coffee plant makes use of Probat R1500R, which guarantees a steady roasting during the time, and it is environmental and climate friendly, thanks to the heating system that burns the remaining fumes.Coffee pods production. Concerning coffee pods production Caffè Mokambo uses a ROSSI POD SYSTEM PN60, a machine that produces and packs in pouch single espresso coffee pods. The volumetric dosing allows to obtain pods of exactly the same thickness, shaped round and laid in filter paper. In order to preserve the flavour and the aroma of freshly ground coffee, each single pod is flushed with nitrogen, then it is sealed.

Mokambo has always been close to sport 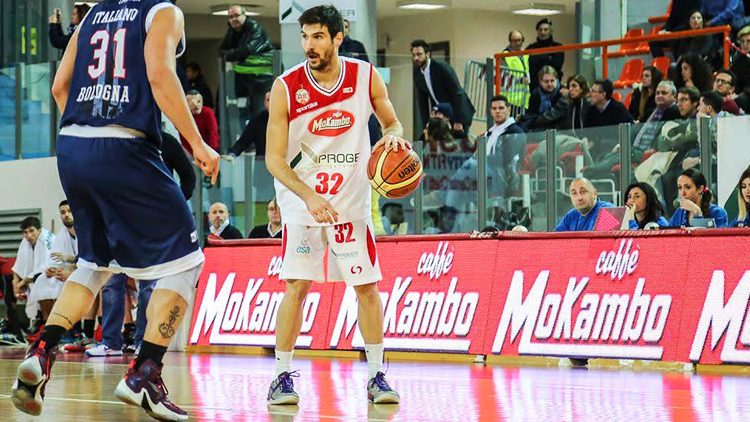 Coffee is rich in beneficial properties that man needs to stay fit. In sports, coffee can give the right energy and the necessary concentration to achieve brilliant sports results, that’s why, since ever, the Mokambo is close to the sport.

But let’s get into the details: an adequate intake of coffee is able to stimulate the release of adrenaline and also to favor the use of fatty acids as an energy substance, thus limiting the decline of muscle glycogen. This action would be promoted by stimulation in the release of catecholamines that promote the beta oxidation of fats. Caffeine increases levels of cyclic AMP and therefore of lipases capable of mobilizing accumulation fatty acids. This situation is particularly important in long-term disciplines where a compromise in glycogen stores can cause a deterioration in performance. 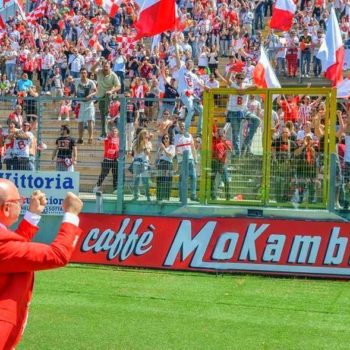 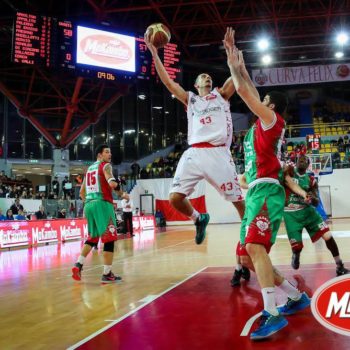 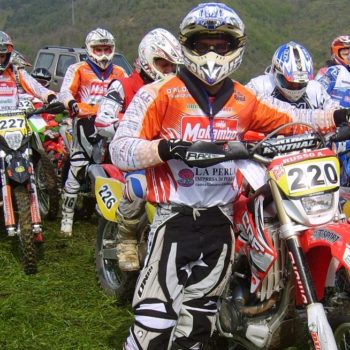 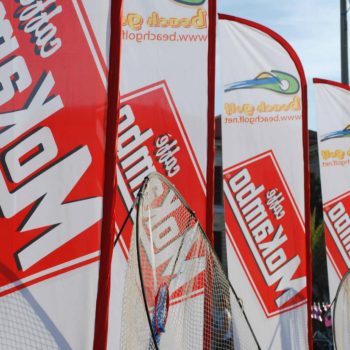 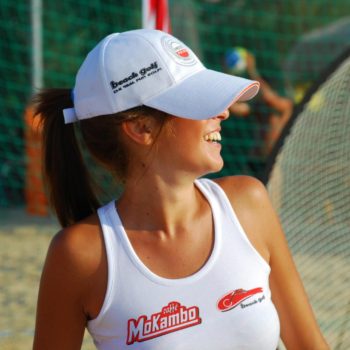 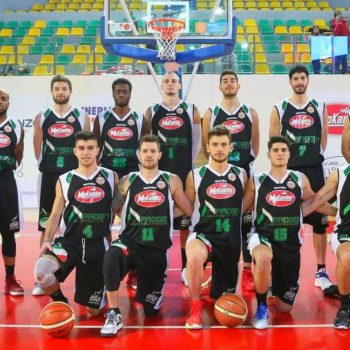 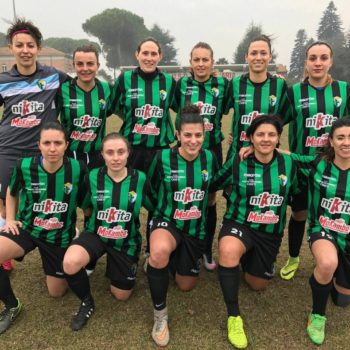